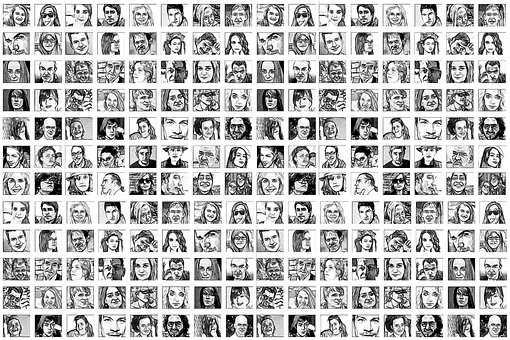 Do you get upset when people can’t see your story’s value? Especially when they say they’re interested in what you want to share with the world, but their actions don’t live up to this? They don’t read your blog (never mind share it), don’t come to your talks, don’t put their money where their mouths are.

I know, it is frustrating when that happens. It can even leave you feeling rejected, as if your story isn’t worth telling. I feel your pain. But I’m going to tell you where you’ve been going wrong so that you can start to fix it.

All Our Stories Have Value

It’s true – ALL our stories have value, intrinsically. Whether your story is about climbing an impossible mountain (literally or metaphorically), about your years in front of adolescent pupils, or about a boy wizard. Your stories come from within you. As such, they are valuable.

So why don’t others recognise the value of them? Why do you feel like nobody cares? This is the truth of the matter… all of us –including you – only care about the stories of other people when the parts of our brains which control empathy, imagination and emotion have been stimulated. In other words, we only give a flying fiddle about someone else’s story when we can imagine ourselves in that situation and facing the same challenges.

You might be thinking right now: “That isn’t the way I think. I always care about other people’s stories. I’m really interested in other people.”

I’m not denying that you have a normal degree of empathy in your psychology. That empathy has to be triggered, though. Unless you are an extreme empath, you do not engage with others’ experiences entirely by your own devices. That would be a very uncomfortable nature to have. How would you ever get any peace from other people’s pain?

What Those Storytellers Have Done…

Those storytellers who have triggered your empathy have done so in such a skilful way that you probably don’t even realised they did anything. That’s why you think it’s all down to your own empathy. What they have done is tell their story in such a way that they have made your brain experience it as if it is actually happening to YOU, not to them or their character. They’ve got into your head and made you feel as if you are there, with the problems and threats in the story facing YOU.

How Do I Fix My Stories Then?

Our imaginations are linked to our senses. Learn to tell your stories by stimulating your audience’s senses. Once they can imagine it, they can begin to develop empathy. Once they have developed empathy, they will begin to care about what happens in the story. They will be captivated because, you see, they no longer feel that it is someone else’s story. It is now their story as well as your own.

Would you love to learn how to tell stories that captivate? Join The Storytellers’ Academy.

Curious? Want to discover more? Join the FREE group I’ve Got a Story to Tell.