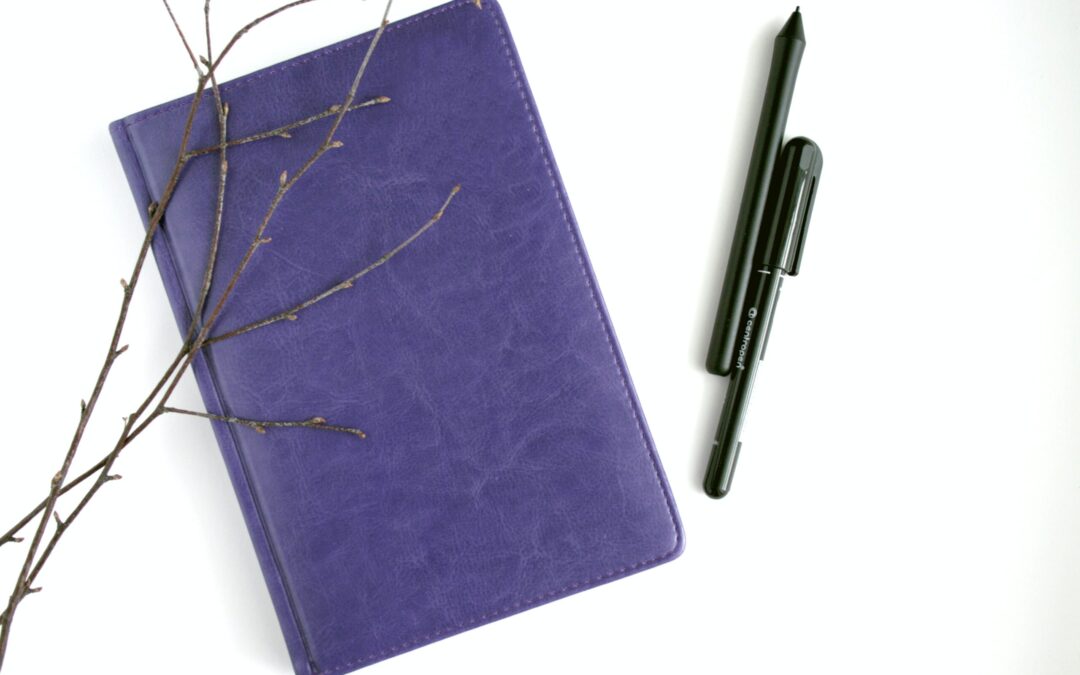 How Do I Find an Original Story Idea?

It’s common for writers or aspiring writers to think they need to find a completely original idea for their novel. I talk to a lot of people who tell me they feel disappointed because they had a great idea for a novel they wanted to write, but then they discovered the book had already ‘been done’.

They might have shared their idea with a friend who told them, “That sounds like this book I read called XYZ,” or, “You mean like that film with so-and-so in it?” Perhaps they started planning out the scenes or were halfway through writing the manuscript when they got the bad news.

If this is you, I have good news for you. This news means that you should dig those notes and half-written novel out of the drawer. 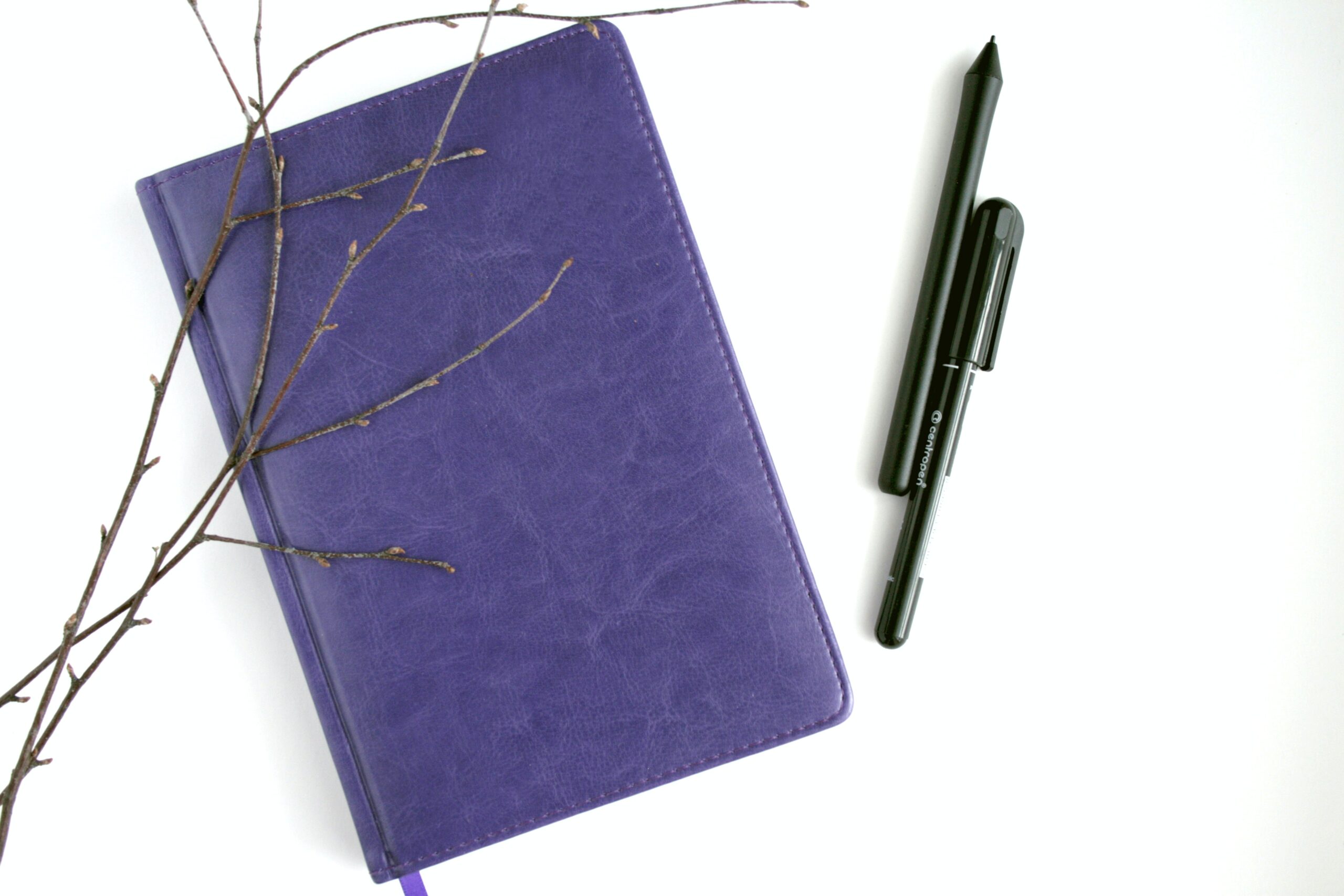 There’s a common misconception among newer writers that they have to write about an idea that has never been written about before.

Completely new ideas are few and far between. That’s the first fact you have to accept. It doesn’t mean you’ll never have one of these rare ideas. Perhaps you’ll strike this story gold. But you mustn’t sit around, not writing, waiting for one of them to fall into your path. There are infinite stories worth telling that aren’t based on a thunderbolt of a new premise or concept.

This leads on to a second fact.

Originality in a story comes most often from the way in which it is told, not from the concept or kind of plot. The Harry Potter series is not the first set of novels set in a school of magic. Jurassic Park was not the first story to explore what happens when humans meet dinosaurs.

Ideas are important, of course. But much more important is the way you present your story. 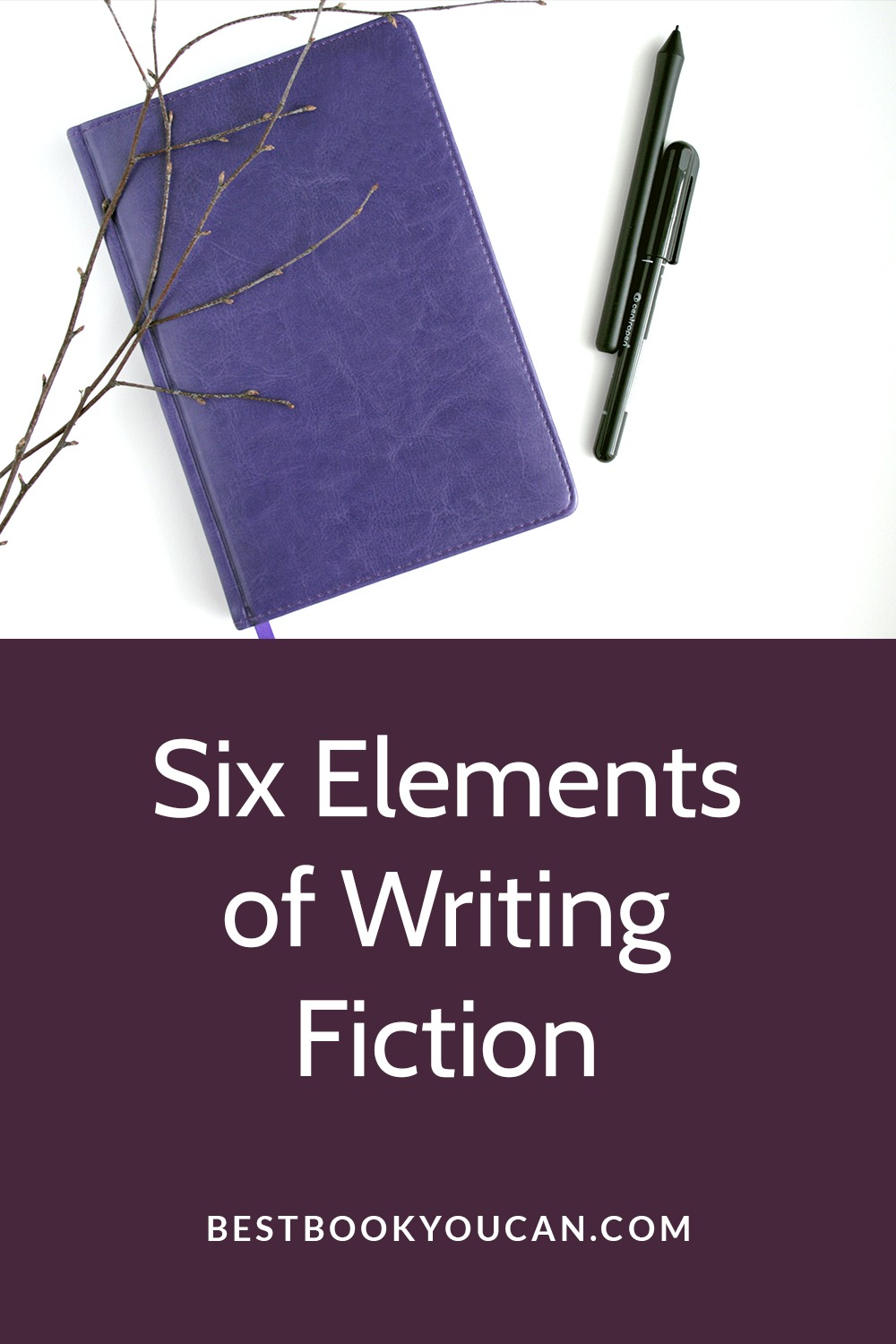 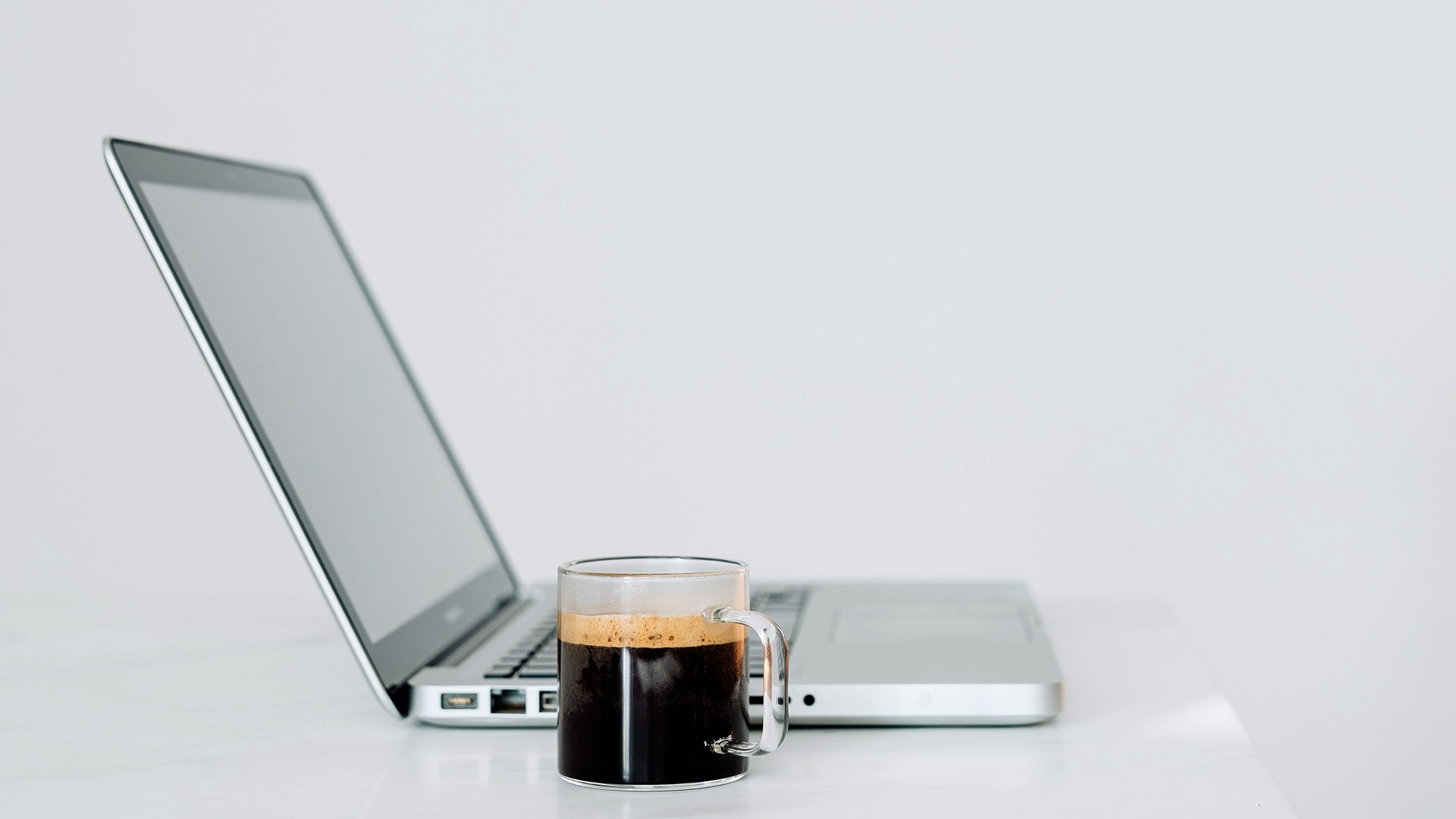 Writing doesn’t have to be lonely.

If you wish to develop your writing skills, join our community and build confidence in your abilities! Storytellers Elite is an small network of writers at varying stages of their careers, so our events mould to the needs of the group. We can offer support and encouragement to keep writing, keep improving and keep on learning.
If your writing troubles are ones concerning motivation, you’ll enjoy the writing sprints, writing prompts, and accountability to keep everyone on track. You’ll also be invited to carefully critique the writing of others, helping them progress with their projects too.

Joining Storytellers Elite gives you the accountability, guidance and community you’ve been looking for. If you're a writer with long term goals, find out how to become a member. Or you can join in as a guest at our next monthly online meeting to try it out first.