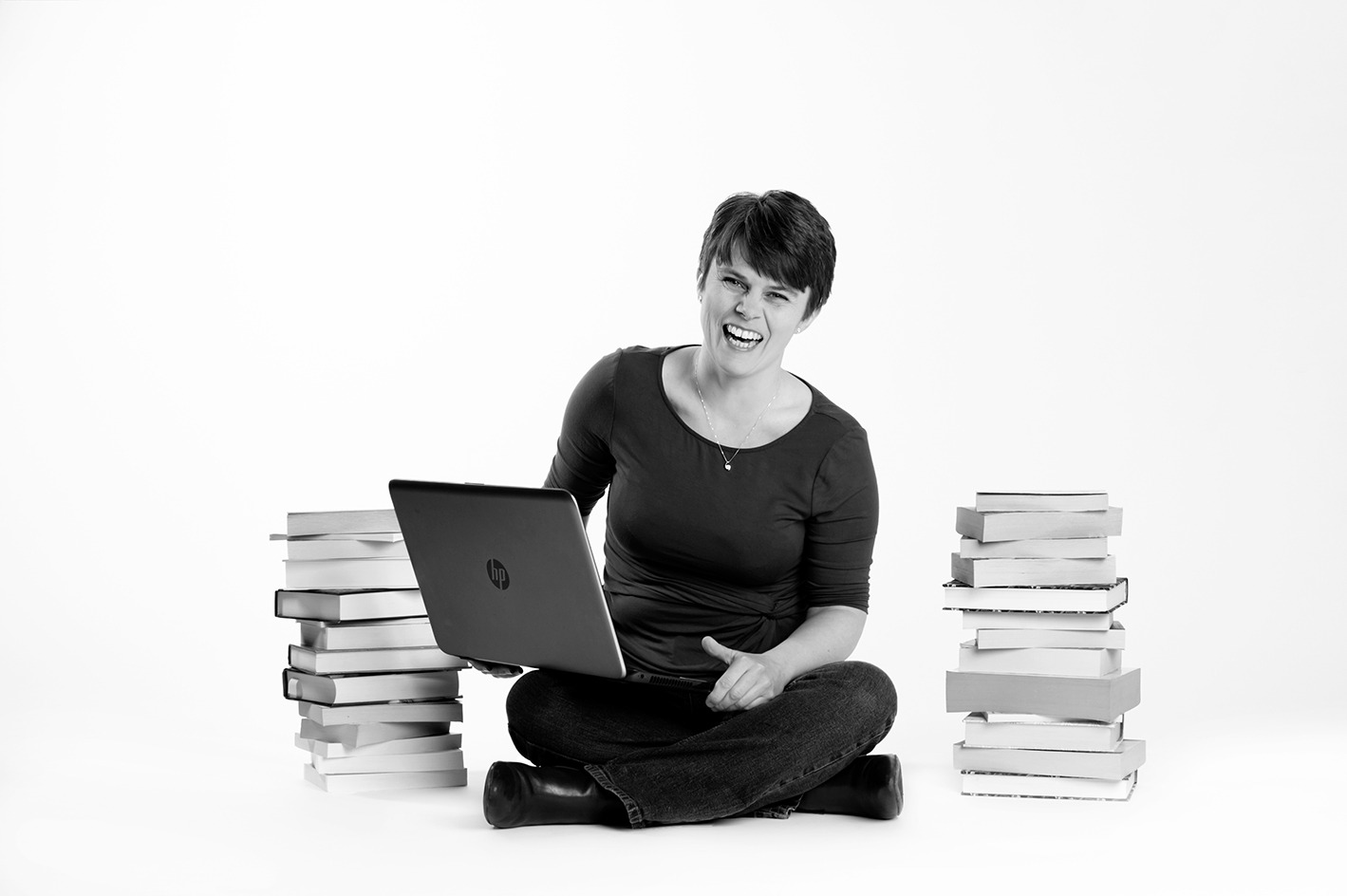 Deciding whether to create a plot or a character first can be a challenge. Writing fiction can feel like going around in circles, constantly changing your mind about which element to focus on – plot or character.

Perhaps you’ve spent years on a story and you’re still not finished. You’re still editing. You know it’s still not right, yet you can’t find the work-arounds that will get the manuscript to feel ‘done’. It feels a bit empty, somehow.

I hope this blog has found you before you’ve got that bogged down in it. I hope you’re still early (ish) in the writing process – ideally still on your first draft or beginning to revise it. It’s never too late to fix a story, but all writers want to take the most direct route, yes?

The problem of not being happy with your story is likely to be because you’ve had your focus too much on plot. You’ve probably been spending too much time thinking up new things that could happen to your character and not enough time considering what your character would do about it. 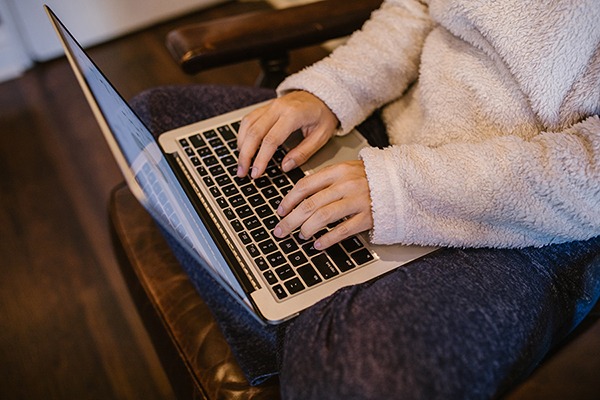 By using a character-based plotting method, you move towards considering the character and what they would do and how they would think and feel in various situations. It doesn’t mean that you forget about plot entirely. There’s a very small readership out there for novels which are all about the depth of a character’s soul but in which nothing happens.

Character-based plotting means that you get to know your character so well that you know what they will do in whatever situation you throw at them in their story. It means that your readers will care about their suffering, their victories, their sacrifices and the strength they have developed by the end of the story.

It’s your characters that your readers really care about. Start there.

Hit a snag early on in your writing? Not sure if your character and plot are strong enough? Want to gain enough clarity to carry on writing your novel rather than abandoning the project?

In an hour-long Zoom call we’ll overhaul your concept and character so that you can move forward with clarity and confidence… and get that novel written!

PLUS you can send me your first chapter (up to 5k words) once you’ve worked on it following our call. You’ll receive detailed commentary on how well your crucial first chapter hooks your reader into your character’s story. Once you get your first chapter right, you’ll have a clear view of the road ahead and save yourself a lot of stressful changes later on!

Read more about my Road Bump package with details on how you can book a time that suit you.

Writing doesn’t have to be lonely.

If you wish to develop your writing skills, join our community and build confidence in your abilities! Storytellers Elite is an small network of writers at varying stages of their careers, so our events mould to the needs of the group. We can offer support and encouragement to keep writing, keep improving and keep on learning.
If your writing troubles are ones concerning motivation, you’ll enjoy the writing sprints, writing prompts, and accountability to keep everyone on track. You’ll also be invited to carefully critique the writing of others, helping them progress with their projects too.

Joining Storytellers Elite gives you the accountability, guidance and community you’ve been looking for. If you're a writer with long term goals, find out how to become a member. Or you can join in as a guest at our next monthly online meeting to try it out first.

← Prev: Why Is Writing So Hard? Next: Writers’ Pool on Clubhouse →